The European Battery Alliance (EBA), launched by Vice-President Maroš Šefčovič in October 2017, intends to engage the European industry in seizing the opportunity brought by batteries – a core technology for enabling the energy transition. Whereas it could still be premature to assert that this political impulsion will effectively be translated into long-term socio-economic benefits for Europe, we can acknowledge that Europe is on the right track.

Thanks to our role in driving the EBA250 initiative – the industrial development programme of the EBA – we have been at the heart of this nascent industrial revolution. We would like to present below a short update both on the demand and supply side from a European perspective in order to illustrate the drastic shift encountered on the domestic battery market since then.

NB: The article is based on public information gathered up until February 2020. The ongoing Corona pandemic makes all types of forecasting difficult. We recommended not to make any direct extrapolation of the trends presented below. We can indeed expect a significant drop both on the overall and EV markets. It remains to see to what extend the positive development of the EV market can be maintained in the coming months.

The Tipping Point for the automotive market

The idea of a “tipping point” or “hockey stick” on the market has been discussed since the very first EBA250 meeting that took place in September 2017, before the official launch of the EBA. Based on the report UBS Evidence Lab Electric Car Teardown – Disruption Ahead?, it was anticipated that the “Tipping Point” for the automotive sector would happen shortly after 2020 (refer to Figure 22, page 12). 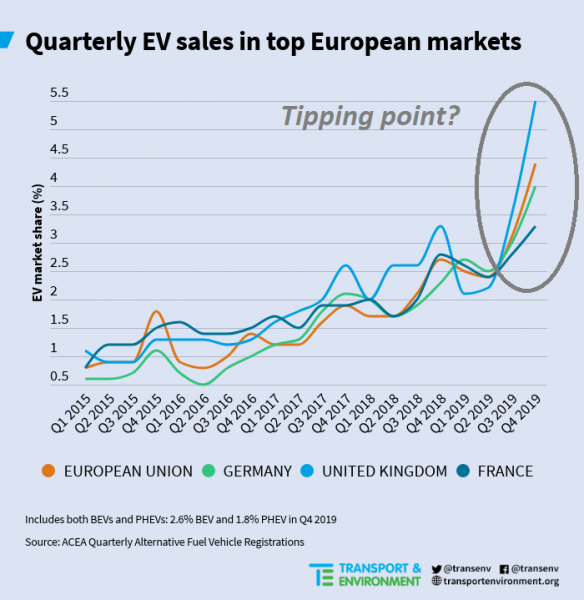 Whereas we are still in the first quarter of 2020, we can only look at the evidence: we have already reached it. The EV market in Europe is no longer limited to early-adopters.

The examples of the impressive growth on two major European markets beginning of 2020 perfectly illustrates this. Indeed in France and Germany, the sales of electric vehicles (EV+PHEV) have recently tripled on an overall declining market. The fact that the automotive industry can now see this EV market uptake is of particular importance.

It is worth noting that the market uptake is partly due to increased availability of European OEMs’ plug-in models which enabled the European suppliers to increase their market shares from the last quarter 2019 onwards.

The global EV market has shown a dramatic growth in recent years and China has been a main driver for the development until 2018. However, we experienced a turning point in 2019 when China removed EVs subsidies. As a consequence, EV sales fell dramatically which resulted in a rather flat curve when spread over the year. As for the US, similar measures occurred and ended up in a decline of the EV sales vs 2018 (-12%). On the contrary in Europe, more incentive schemes were introduced resulting in a strong growth of the EV market with 44% increase in sales vs 2018. This corresponds to the most substantial development of the EV market worldwide in 2019.

In addition, looking ahead on the production side, the future of Europe and its OEMs could even be more promising. In a recent study from McKinsey, it is forecasted that Germany will be the world leading producer of electric vehicles by 2024! This projection includes the fact that Tesla is establishing production in Europe. [See also article on Electrek.co]

Supply: An increasing number of industrial initiatives all along the battery value chain

Looking at the battery supply in Europe, the current development is impressive. Europe has gone from a position of hardly any battery cell production for the automotive sector to a 5.9% share in 2019. Projections from Benchmark Mineral Intelligence show that Europe will even surpass the US by 2024, and claim 17.9% of the global market by 2029.

But equally important is the fact that we can already see today activities along the entire value chain in Europe. The latest example was communicated just a few weeks ago when BASF announced a new active material production site in Schwarzheide, Germany, as part of its multi-step investment plan to support the European electric vehicle value chain. And when it comes to the Business Investment Platform recently launched by EIT InnoEnergy, a number of applications come from companies planning to open Lithium mining sites in Europe – 5 in only a few months. Coincidence? 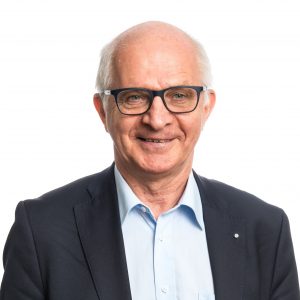 Bo Normark has 35 years industrial experience in ABB where he served in many roles including global responsibilities in smart transmission grid technologies such as High Voltage DC (HVDC) and Flexible AC Transmission (FACTS). Besides his role at EIT InnoEnergy, Bo Normark is a member of the Royal Swedish Academy of Engineering Science, and advisor or member of the board of several public and private organisations beyond those, the Swedish National Grid Company (Svenska Kraftnät). In addition, he was previously a member of the Energy Development Board at the Swedish Energy Agency as well as Vice Chairman of the International Smart Grid Action Network (ISGAN) Power T&D Systems under the Clean Energy Ministerial Initiative. 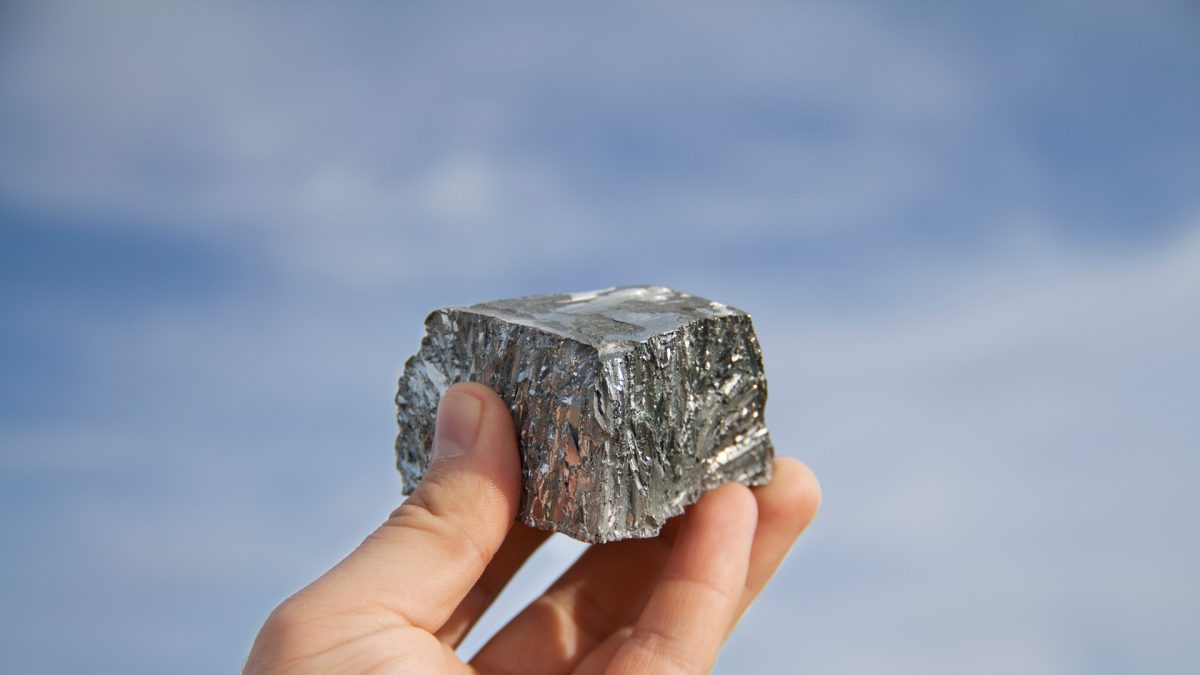 The road transport transition indicators have been accumulating in 2020. One of them is…

The European battery storage industry is poised to large growth. In this article, PV…

We have faced unprecedent times with the COVID-19 pandemic striking. While it has a…