It is clear that the electrification of the road transport sector has pushed forward the development of Li-ion battery technology. As a result, batteries have today specifications that allow electrification of vehicles in almost all segments. This development has spilled over and even made the electrified version of large construction machines, mining equipment and two wheelers as fully commercial alternatives. However, it is only a few years back that batteries were commonly referred to as too expensive, heavy and unsafe to be considered for these applications. With this in mind, wouldn’t it be time to really look upon airborne electric transportation?

We have all seen the tremendous development of drones, both as a professional and recreational use. The leaps taken in batteries as well as the complete electric drive train spurred the trend. In addition, it is worth noting that drones are rapidly and increasingly taking over tasks that are traditionally executed by manned crafts. These include inspections, sensor platform, delivering payload and more, as per the examples of Nordluft Automation (SWE), Flyability (CH) or Workhorse SureFly (US).

The technology is now even developing towards manned drones, opening up for short air travel transportation like air taxis, with vertical take-off and landing. Several players are already in the race for “drone-based” air mobility – Volocopter (GER) or Lilium (GER) to name a few. EHang (NASDAQ: EH) is also an interesting example. The company develops an unmanned two-seat air taxi able to transport passengers in a range of up to 35km. EHang recently acquired permits to operate with passengers in Norway and plans to start operating commercially in Asia.

The market for light aircrafts -whether to transport goods and people or for recreational purpose – is a quite extensive. It was estimated  at 7.1 billion $ in 2018 and is expected to grow to 13,9 billion $ by 2030. There are also several classes of light aircrafts. Some of these have a simplified process for qualification which opens up for new drivetrain such as electric. At present, we already see certified two-seat electric aircrafts on the market. An early example of this is the Alpha Electro by Pipistrel. The plane is intended as a trainer, thus cutting costs by up to 70% for pilot training. The battery is a fairly small 21 kWh pack but still gives the plane an endurance of 60 min/135 km.

In addition to Pipistrel, we can find other examples of light aircrafts that mainly are motorised gliders.

Half of the flights sold in 2018 were for distances shorter than 800 km. And in many cases, flying a 19-seat plane would have been sufficient. Heart Aerospace is a Swedish start up that plans to deliver a certified 19-passenger electric plane by 2025.

With lower operational costs both for fuel (-75%) and maintenance (-50%), it is intended to operate on routes of up to 400 km. This type of planes could be a real opportunity to revive local airports that are today suffering from losses due to environmental concerns from passengers and competition from railways. An extensive network of environmentally friendly, cheap and fast air transport has the potential to compete with other transport modes, not least because there is no need to build new infrastructure in the form of roads or tracks.

Eviation, Zunum and Lilium evolve also on the same segment with their fully electric or hybrid power trains. 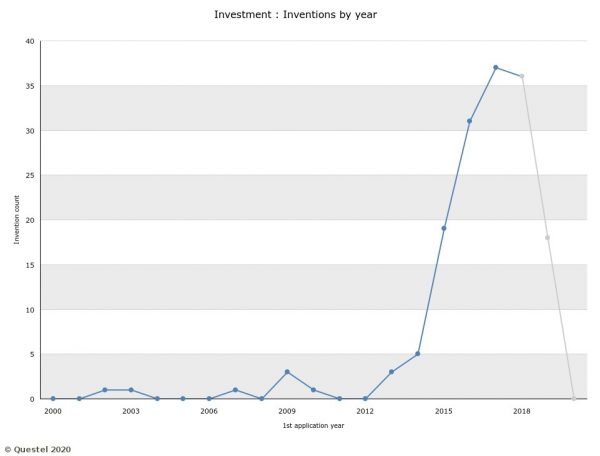 Patents as the most commonly used indicator for measuring innovation in a field. Looking at the patenting activities related to electric flights, we see a real take-off of patents for drone batteries in 2013. And it has shown a massive growth since then. Chinese actors such as DJI Technology have been very active and are now well- advanced in patenting recreational and commercial drones. However, both Boeing and Airbus are also active in this field.  We can now certainly expect a similar development for the manned flights.

Taking into account all these trends and evolution, electric flight could very well be at a similar development stage than electric cars ten years ago. Of course, we might not encounter the same mass market as for cars, but we can still foresee a very steep growing curve as battery technology further evolves over the coming years.

Johan Söderbom has 25 years experience in the utility business. He worked 20 years for the Northern European utility Vattenfall  where he served several roles within the R&D on Smart Grids, e-Mobility and customer related products. He then joined RISE (Research Institutes of Sweden) has Head of the Section for Electric Measurement Technology. Since August 2019, Johan is now Thematic Leader for Smart Grids and Energy Storage at EIT InnoEnergy, in charge of all strategic technology and business perspectives in these specific fields. Besides his role at EIT InnoEnergy, Johan has been engaged in several national and European projects within the smart grid area, in addition to several advisory board roles both at a national and international levels. 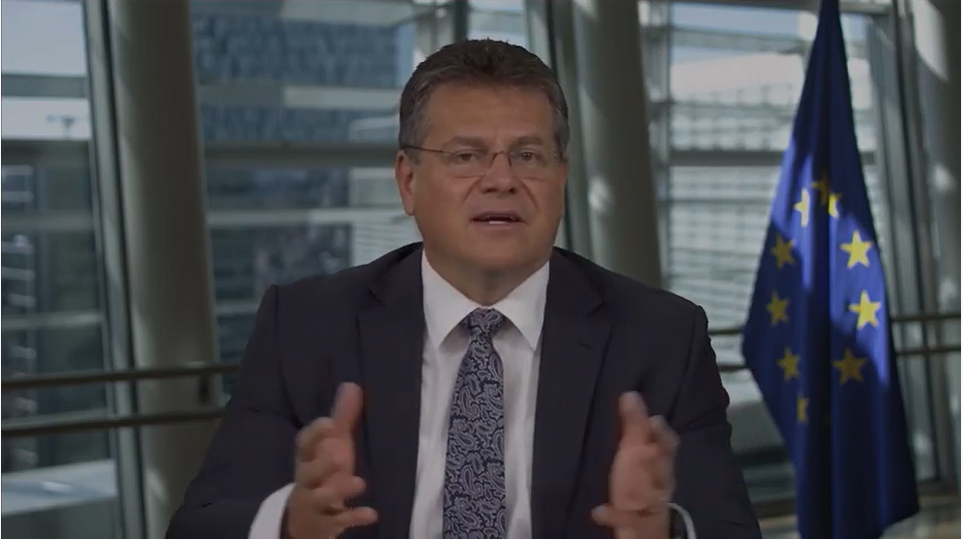 Since its launch in 2017, the European Battery Alliance has attracted more than 440… 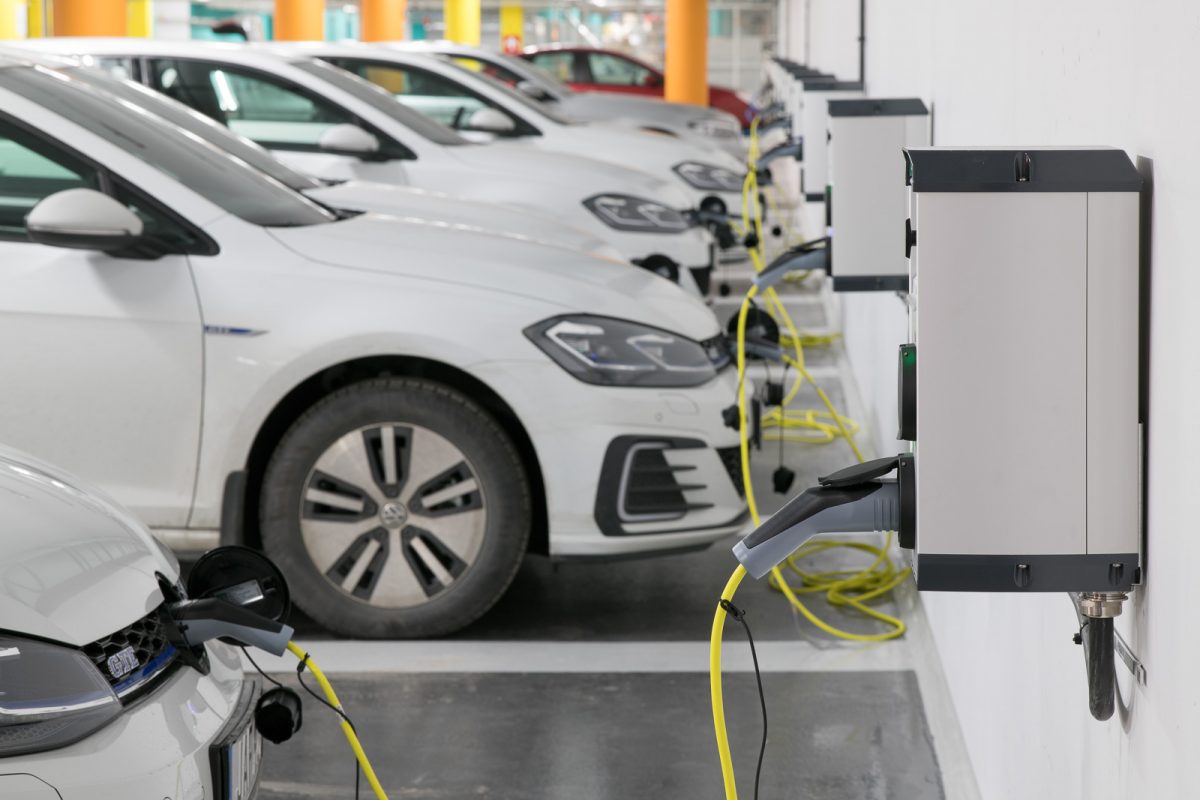 While total car sales dropped in many countries already in 2019, and even more… 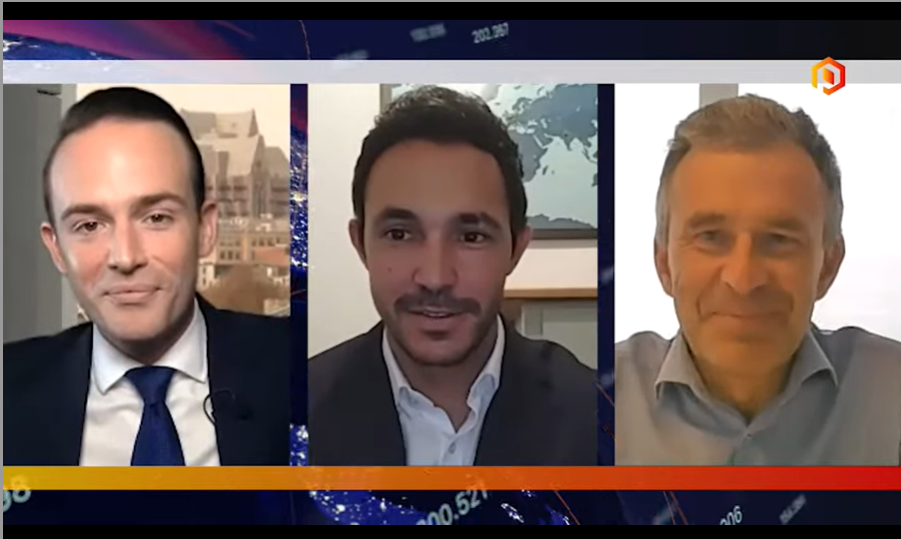 Towards a fully integrated supply chain in Europe
June 23, 2020 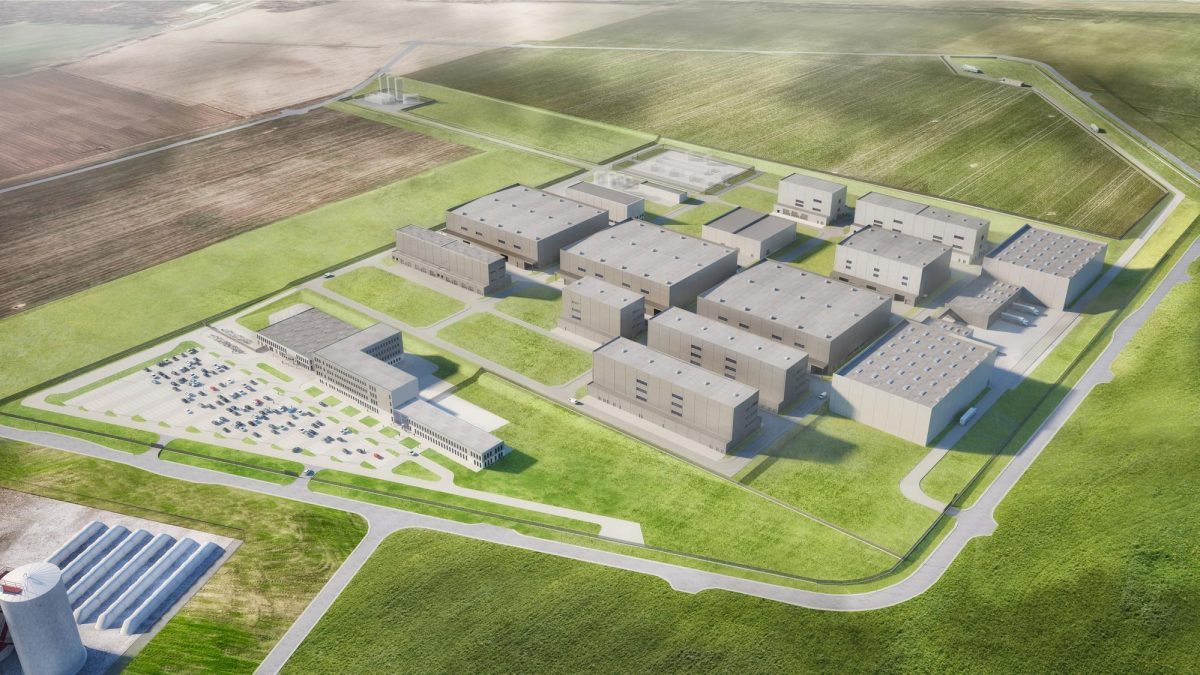 With the widespread adoption of renewable energy resources, energy storage is becoming a key… 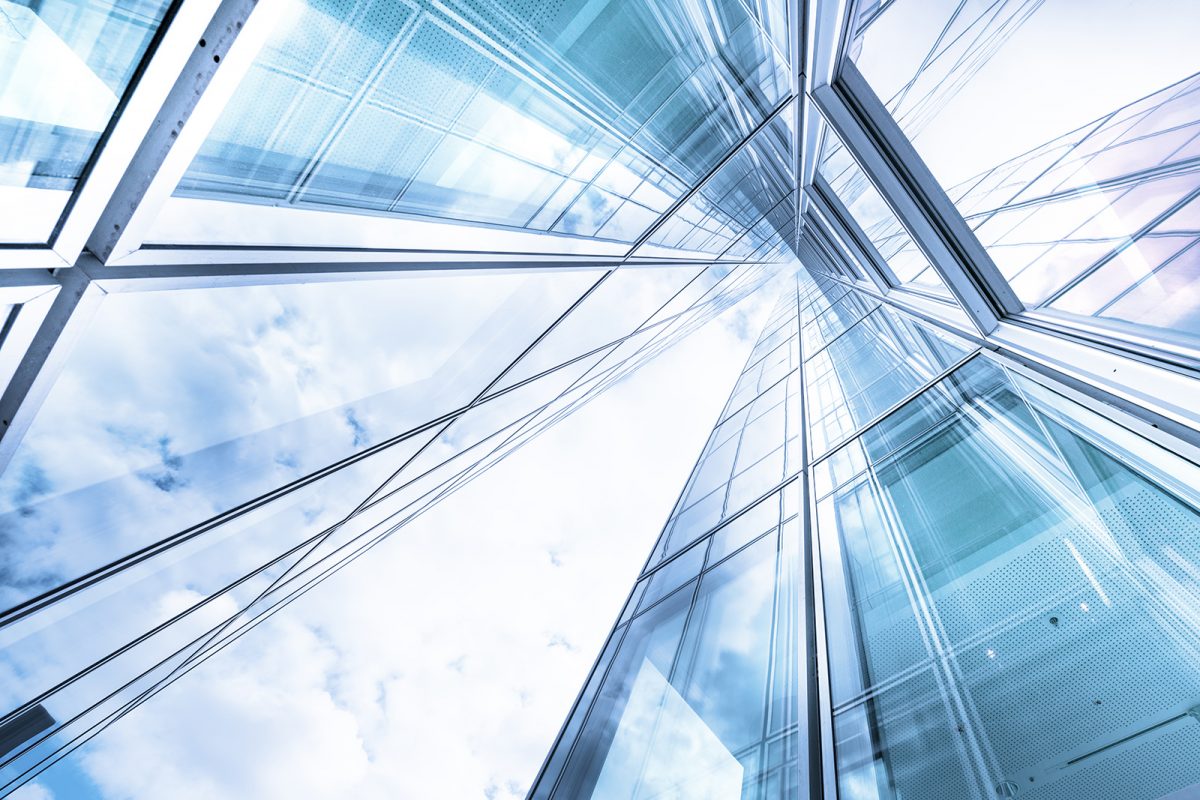 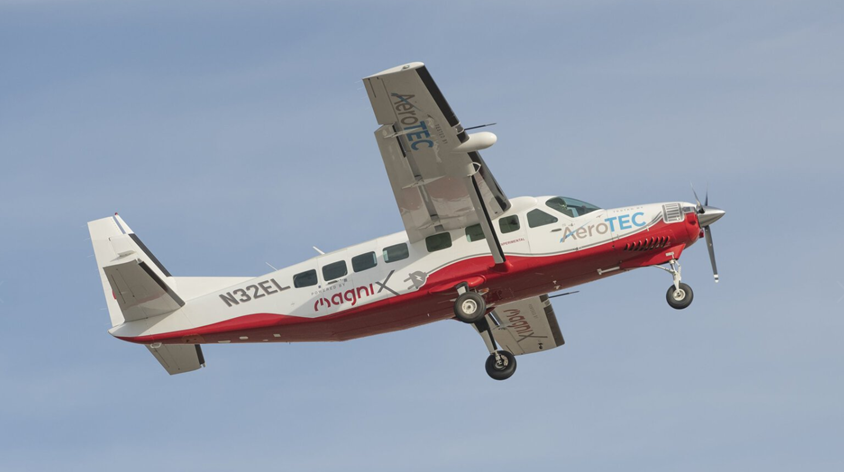 Developments in European legislation, battery technology and charging times in connection with a European-wide…

How is Europe standing up in the transformation to electric vehicles?
May 29, 2020

Due to COVID-19, relevant and important questions have emerged as to how this will…