Germany’s Federal Ministry of Economics (BMWi) reported yesterday that it will support the financing of Northvolt’s battery cell factory in Sweden with a state guarantee of $525 million.

As stated in BMWi press release, German automotive companies are significantly involved in the project. Volkswagen and the BMW Group have indeed entered into a strategic cooperation with the Swedish battery cell producer Northvolt. The project is seen as a important building block for a broad and stable electromobility value chain in Germany and Europe.

Through the cooperation, German companies can secure long-term supply of lithium-ion battery cells needed for future fleets of electric vehicles. The Northvolt production facility in Skellefteå, Sweden also serves as a reference and pilot project for the “Northvolt Zwei” battery cell production facility. The latter is planned to be operational in Salzgitter, Germany, from 2024 as a joint venture between Northvolt and Volkswagen.

The German government will grant the so-called UFK guarantee that can be used to support projects abroad in which there is a particular state interest – in this case because of their importance for the German automotive and electromobility sector. As part of the overall financing, the UFK guarantee secures a bank loan of $525 million against the failure of political and economic risks of up to 80 percent.

More information can be found in BMWi’s press release (in German). 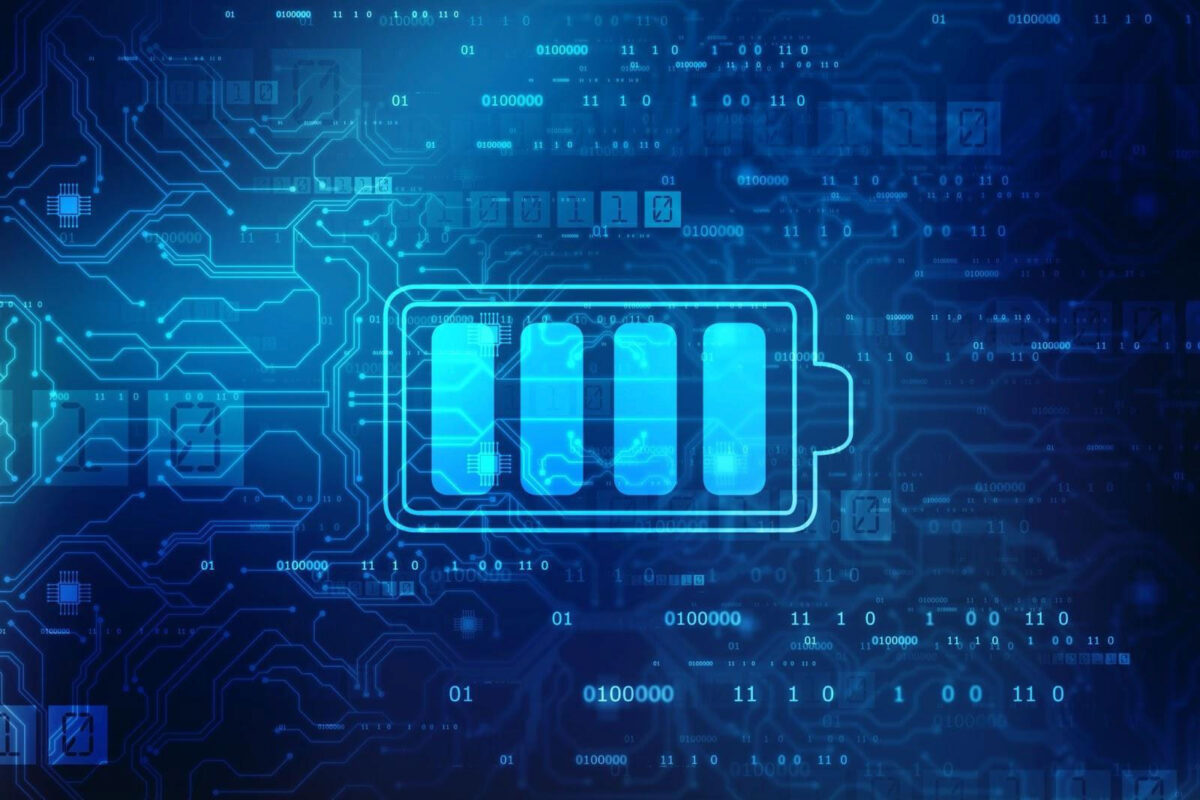 No rest for the European battery industry over summer – welcome back to a fully charged autumn!
August 25, 2021

EBA250 welcomes you back after the summer break. While we hope you enjoyed some…