2020 was a remarkable year in many ways. Despite the pandemic and an overall declining automotive market, electric vehicles (EVs) market shares increased from 3.0% in 2019 to 10.5% in 2020 measured on an annual base. In Q4 EVs sales even reached 16% of all car sales. As a result, Europe overtook China’s position as the world’s largest market for EVs.

The electrification trend that Europe is seeing shouldn’t stop there. 2021 has indeed started with very decisive actions from key European suppliers to accelerate their electrification plans, with new targets set. Some snapshots:

More on Volkswagen’s ambitions will probably be disclosed during the company’s first Power Day that will be livestreamed today at 13.00 CET. The event – that is expected to announce Volkswagen’s EV strategy – is widely seen as a replication to Tesla’s annual Battery Day, which revealed future EV plans of the US carmaker.

All together this represents a significant increase in the ambitions from the European OEMs, ultimately affecting the amount of batteries needed. Corresponding increase in the ambitions for European battery production is therefore expected, which will lead us to come back with new forecasts for batteries needed in Europe both in 2025 and 2030. But until then it is important tounderstand that such evolutions will put even more pressure on the supply side, not only for battery cells but also for raw materials. 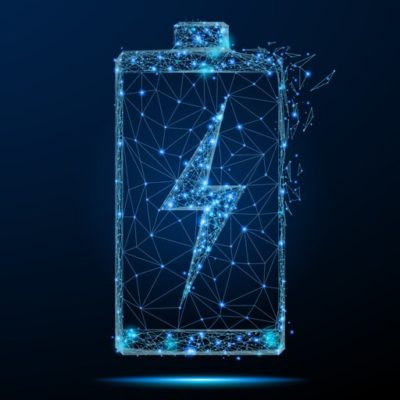 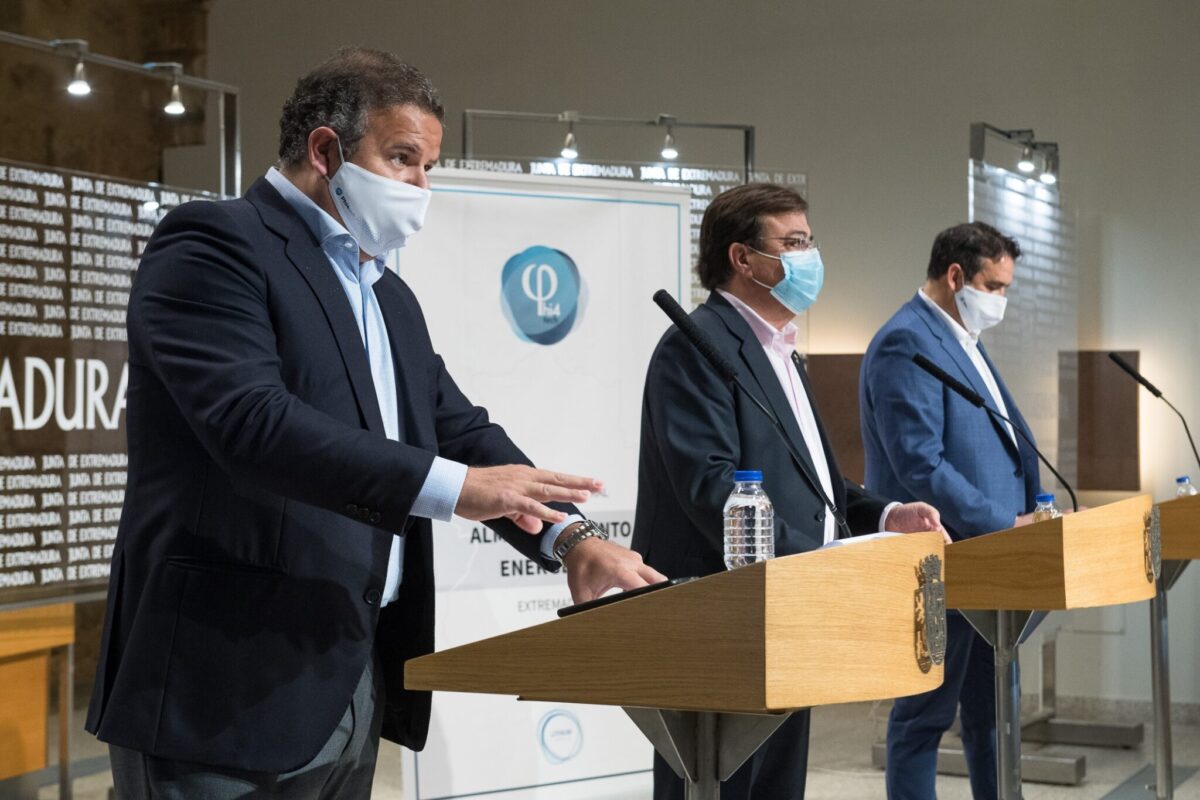 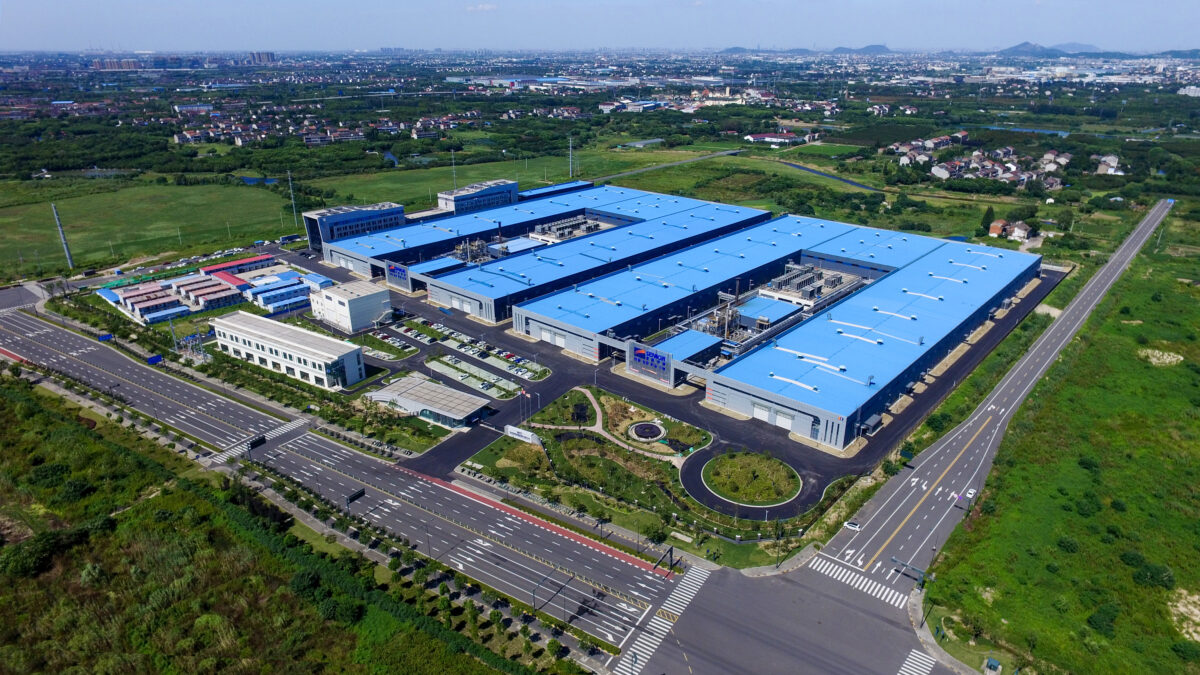 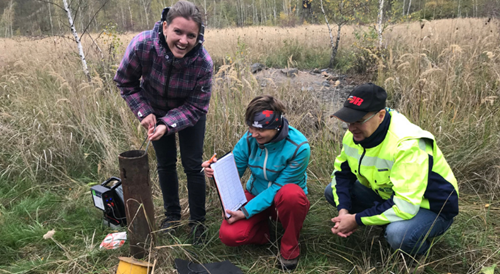 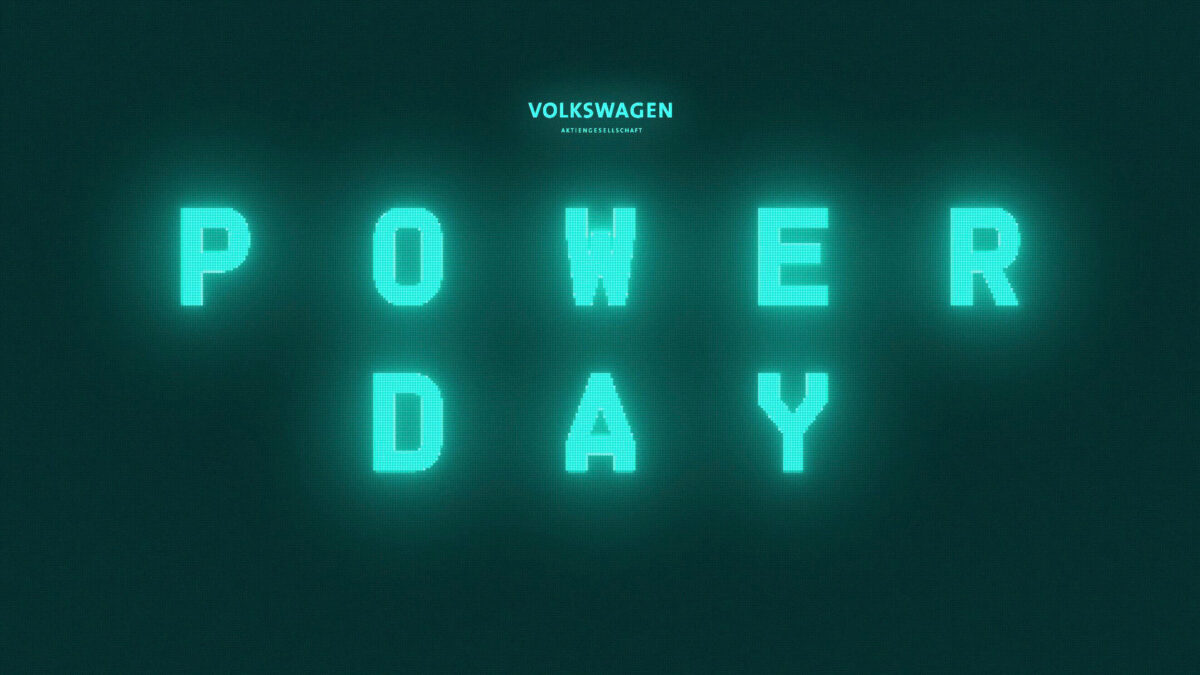 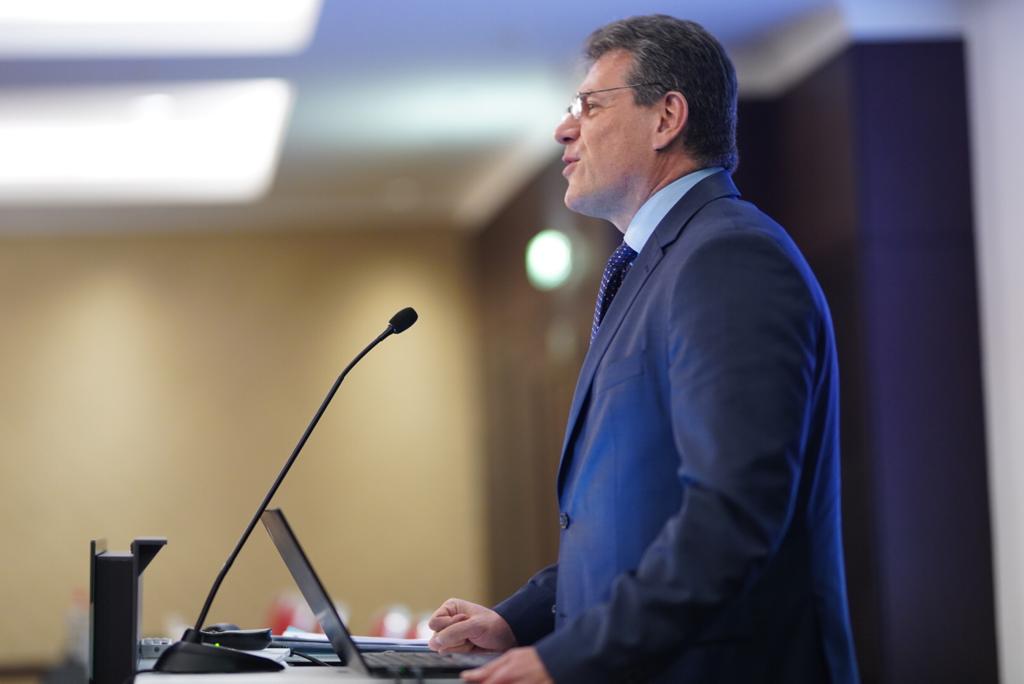