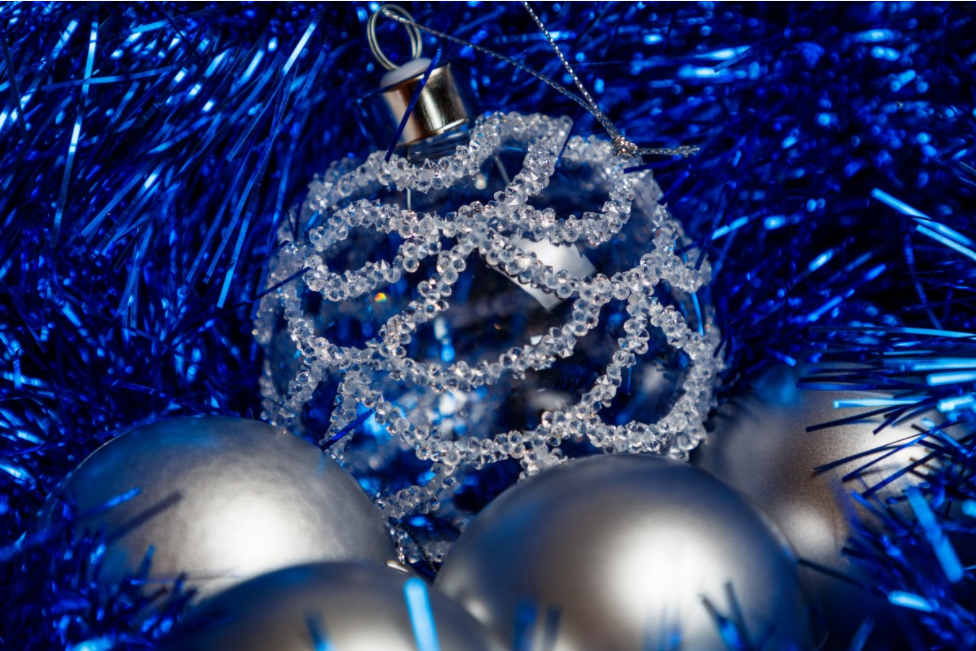 This year has been once again significantly affected by the Covid-19 pandemic. Still, the activities related to the European battery value chain have not rested. On the contrary, at a time when 2021 is soon behind us, we can conclude that 2021 can actually be considered as a transformative year.

A record high number of developments took place in 2021, as shown below:

But more importantly, the EU Battery Strategy based on a common action plan from the European Commission, Member States and the Industry has delivered. All parties have done their parts and together created a “Yes We Can” attitude.

The President of the European Commission Ursula von der Leyen recognised this during the EU Industry Days 2021 where she used the European Battery Alliance as a flagship example:

“It has brought together over 500 industries, research centers and investors. EU institutions have put on the table substantial resources, as have our member states. Less than a month ago we approved almost €3 billion in new public investment. In parallel you have helped us develop new rules on battery technology. Thanks to the alliance, the most innovative, long-lasting and clean batteries for electric cars will soon be made in Europe. This common investment will create one million new jobs by the end of next year,” claimed Ms von der Leyen, adding: “I want Europe to invest in this approach by building new alliances and partnerships with the private sector. This is how Europe should always work. We shouldn’t just work for our industry but with our industry.”

Replicating the EBA model, new initiatives for Hydrogen, Solar and Semiconductors have recently been launched, and that’s something we should be proud of.

With this, we, from the EBA250 team, would like to thank you all for your engagement and valuable contributions this year. But as frontrunners in the battery field, we must remember that a lot is still to be done. We have just started on our journey to build a new industry for Europe and look forward to continuing it. Until then, we wish you all a safe, relaxing and enjoyable Christmas break.

Merry Christmas, Happy New Year and welcome back to another successful year in 2022! 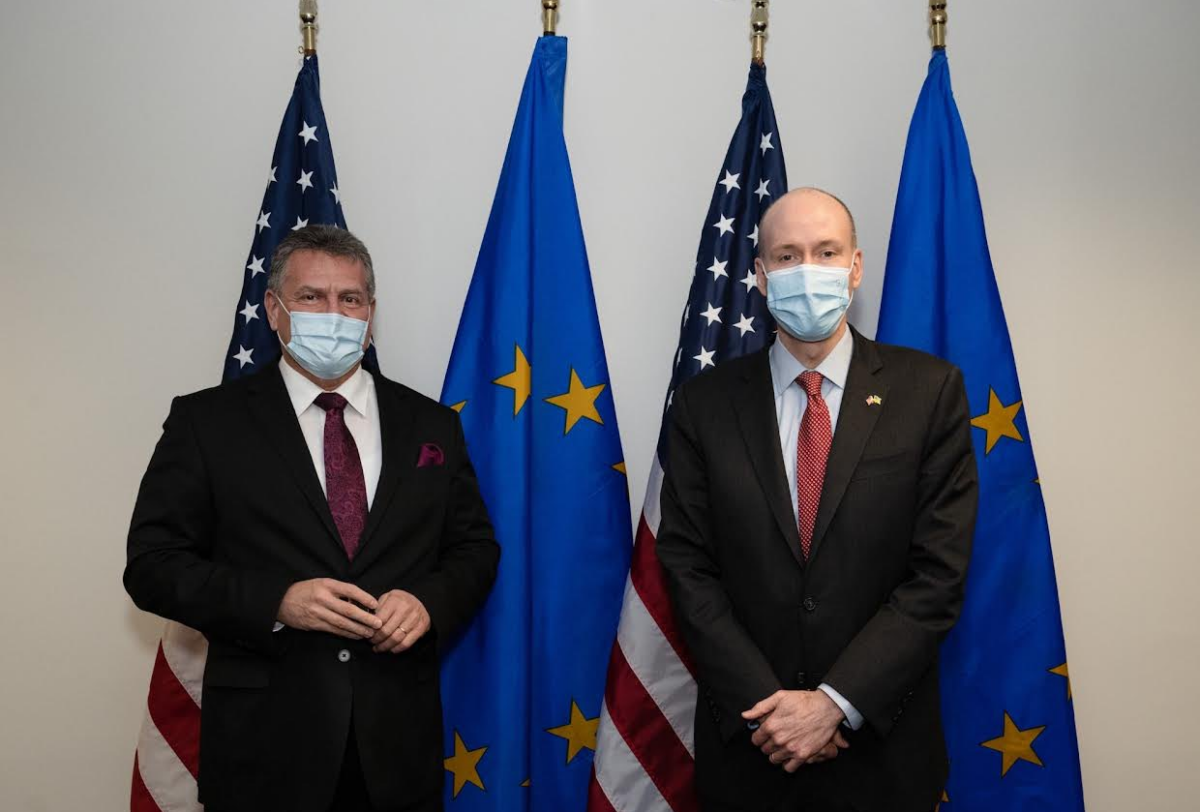 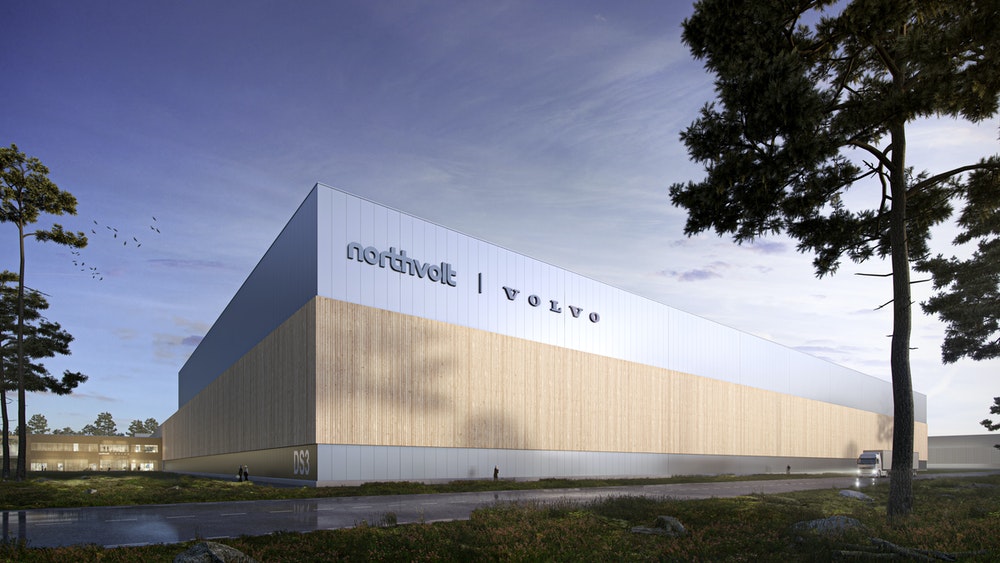 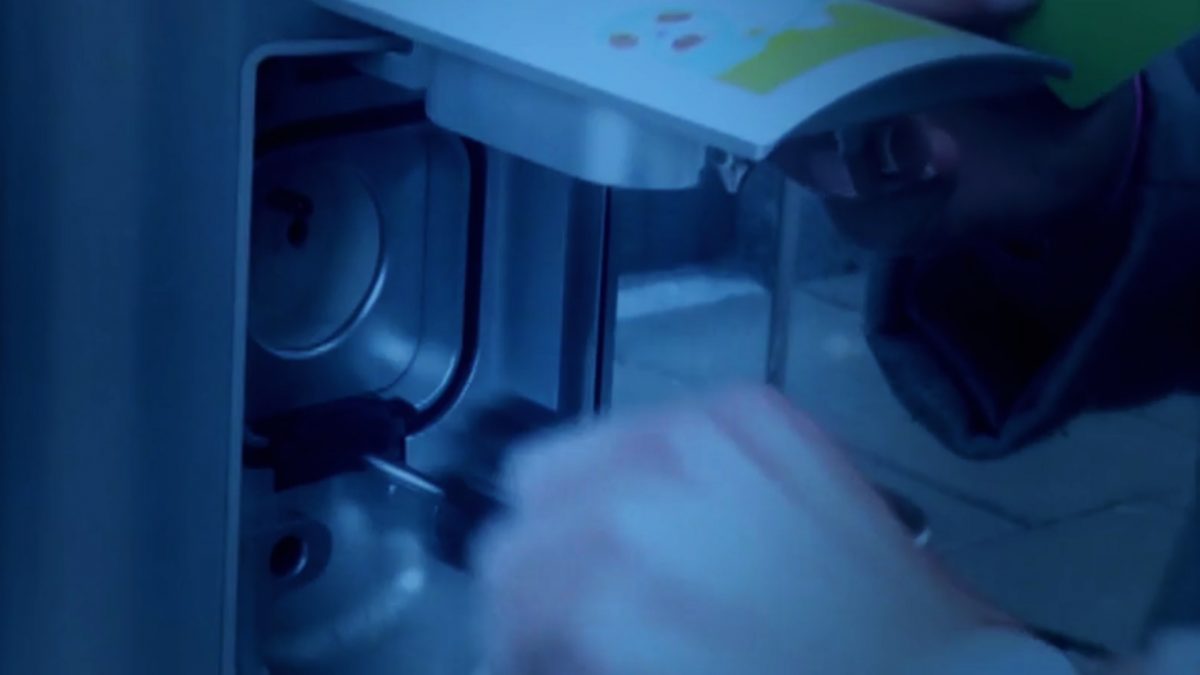