A very exciting year for the European Battery Alliance is coming to its end and we would like to share Season’s Greetings!

The European battery industry is continuously growing and lot of positive initiatives and projects have been announced. As a wrap-up of 2019, we mention below just a few of all ongoing initiatives in Europe, being aware of that this is only a minor part of all ongoing activities in the battery ecosystem.

A new EU Commission is elected and the support for the development of a European Battery industry is unbroken. Vice President Maroš Šefčovič was nominated to become Vice President for interinstitutional relations and foresight – in his new capacity he is still in charge of the Battery Alliance which is good news for the battery ecosystem!

A week ago the European Commission announced the European Green Deal. It is an important document underlining the importance of batteries in the transition of Europe towards a Green Circular Economy. The Commission clearly states that it will continue to implement the Strategic Action Plan on Batteries and support the European Battery Alliance. As one of the key actions identified for an industrial strategy for a clean and circular economy a legislation to ensure a safe, circular and sustainable battery value chain for all batteries, including to supply the growing market of electric vehicles is envisaged to be in place already in October next year.

A milestone for the EBA250 was the launch of the Business Investment Platform (BIP) at the EBA250 stakeholder meeting in September this year. This instrument will help to accelerate financial transactions for the growing battery industry and offers benefits for both investors and investees.

The work within Batteries Europe, the Technology and Innovation Platform for the European Battery R&I community has been kicked-off and a we are happy that a very knowledgeable Governing Board with strong industrial representation has been elected in October this year.

A first IPCEI, led by France, has been announced, with another one in the pipeline as well as a number of interesting industrial projects.

With this, we from the EBA team want to wish you a Happy Ending of 2019 and are already looking forward to continue working with you in the coming year! More information on upcoming event will be send out in the beginning of 2020. 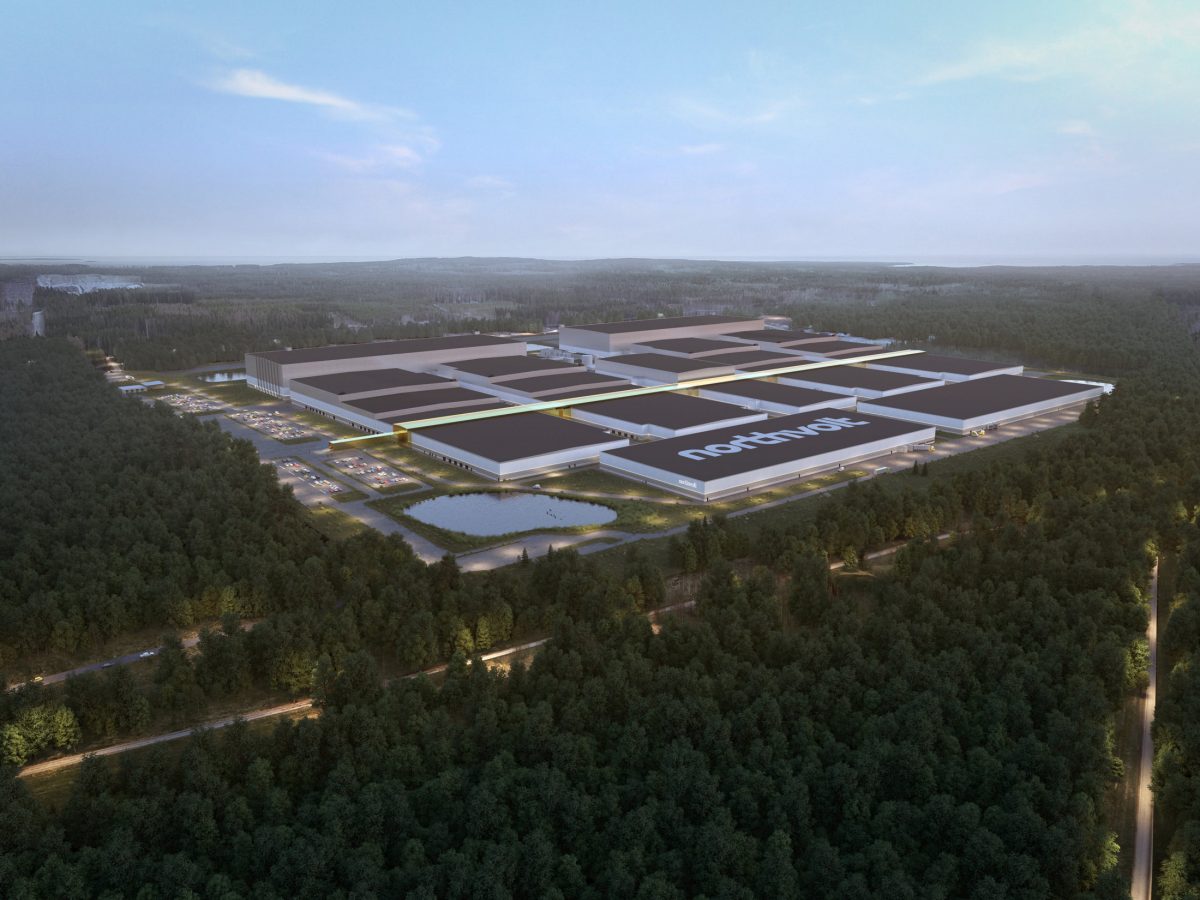 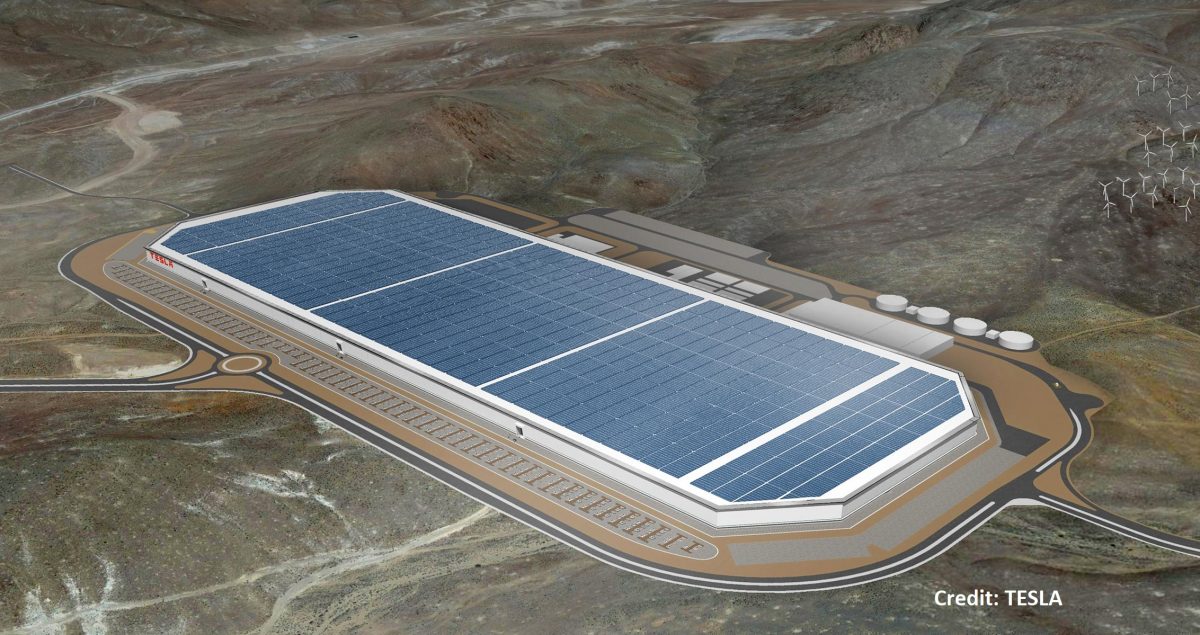 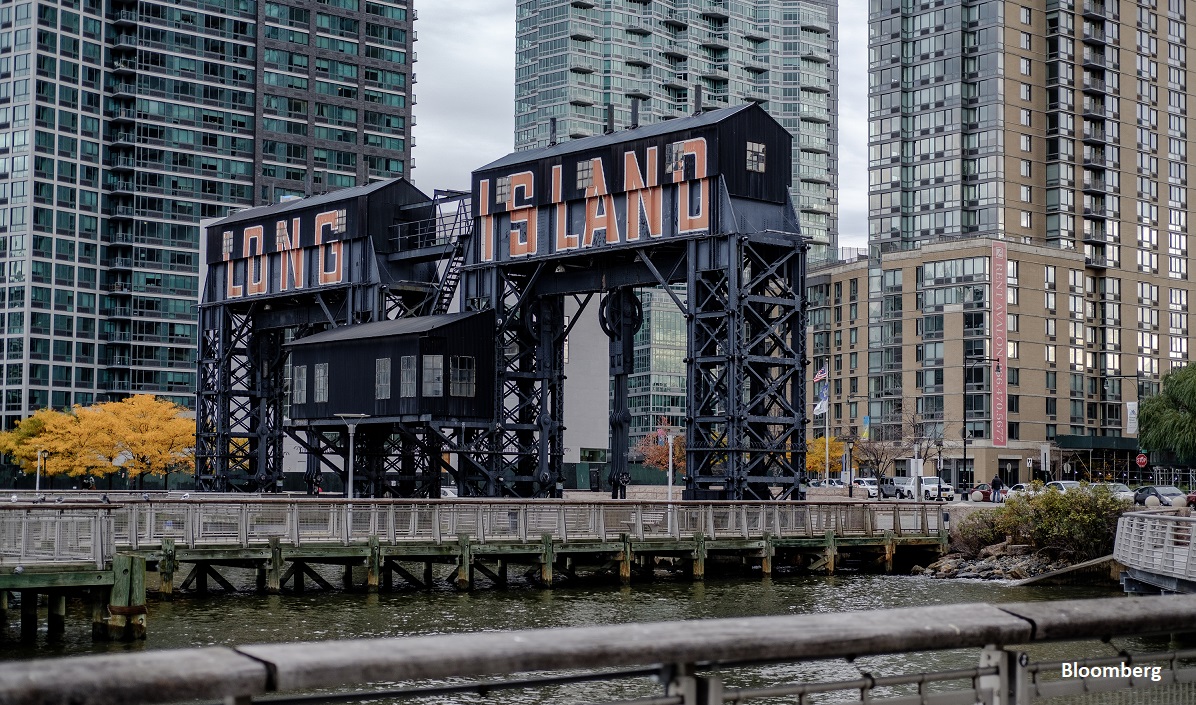 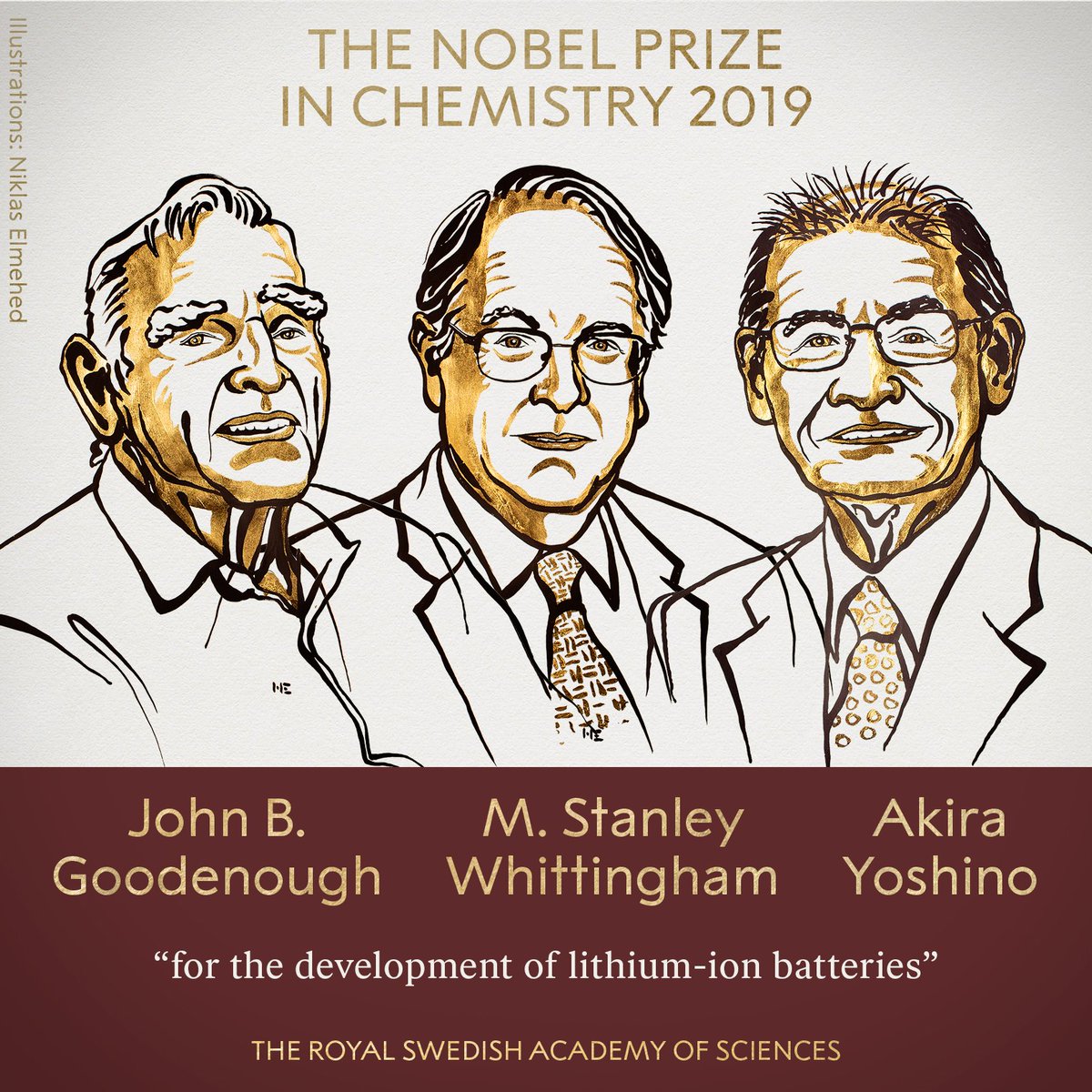 John B Goodenough, M Stanley Whittingham and Akira Yoshino are the Nobel laureates in…