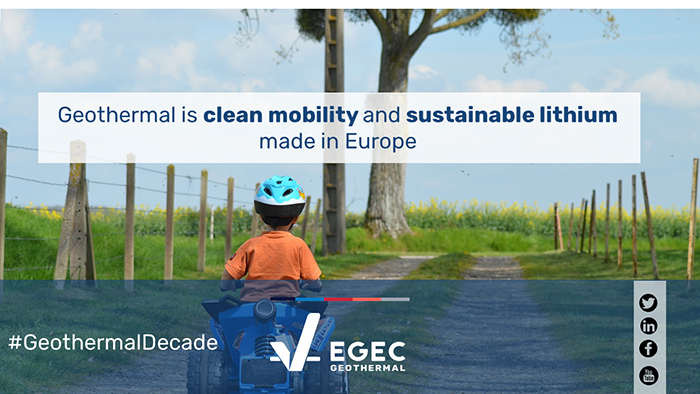 Time to invest in clean geothermal lithium made in Europe

With the raising importance of lithium for the electric mobility and storage revolution, the geothermal industry is set to become a key player in the production of sustainable lithium made in Europe.

Lithium is special in many ways. It is the lightest metal on earth and so soft that can be cut with a knife. It has several high-value applications from ceramics and glass to medical treatments. It is also an essential component of lithium-ion batteries for electric vehicles and large-scale energy storage, the foundation of our future clean mobility and 100% renewable energy systems.

But the electric mobility revolution does not come without a few bumps along the way.

Only a handful of countries dominate the international market for production of lithium. The European Union is heavily dependent on import and the high volatility of the metal’s price. This has hindered the pace and scale of e-mobility in Europe.

Lithium is found locked up in minerals and salts. So perhaps it does not come as a surprise that it can also be found in geothermal brines.

Geothermal lithium differs from traditional lithium mining in that it has nearly zero environmental impacts and leaves a marginal ground or water footprint. While traditional lithium brines rely on evaporation processes to collect the precious metal, in geothermal plants lithium-rich brine is pumped to the surface from geothermal reservoirs. The heat carried by the brine is used to produce renewable energy and the brine is reinjected in the reservoir.

A single geothermal energy plant can produce electricity, heating, cooling and raw materials, such as lithium with a zero-carbon process. This quadruple benefit means it is much more cost-effective to decarbonise heating and electricity whilst obtaining a lucrative new income stream through a climate action.

France and Germany lead the geothermal lithium market in Europe

In Europe the race to optimise geothermal lithium took off with France and Germany leading the market. Geothermal lithium is at the heart of a European batteries value chain. A single project in France (Soultz Sous-Forêt) has an estimated annual production capacity of 1,500 tons of lithium carbonate: 10% of the French demand. Less than a dozen such plants would be able to cover the country’s entire current needs.

There are well identified exploitable reserves for geothermal lithium in Europe, going from Alsace in France, around Basel in Switzerland and to the upper Rhine Graben, Munich and Frankfurt regions in Germany. There, 2 to 5 kilometres deep wells give access to the resource, enabling the production of lithium, renewable electricity and heat at the same time. Also in Cornwall, United Kingdom, there is evidence of geothermal lithium brines, and exploration is ongoing.

As the demand for the metal is expected to grow quickly, a growing number of countries will be looking to invest in geothermal lithium technology.
But further exploration is needed to identify the full potential of geothermal lithium across Europe. Research funding and mapping are essential to win the global race to lead the battery market.

The development of a domestic supply chain for lithium is a strategic priority for the European Union. Geothermal lithium is a solution for a European supply chain that is environmentally friendly, employment-rich and welcomed by local communities. It is high time to invest in clean lithium made in Europe and a sustainable future.

This article has been originally published on EGEC’s website. EGEC, the European Geothermal Energy Council, is a non-profit international organisation founded in 1998 to promote the European geothermal industry and enable its development both in Europe and worldwide, by shaping policy, improving business condition, and driving more research and development. 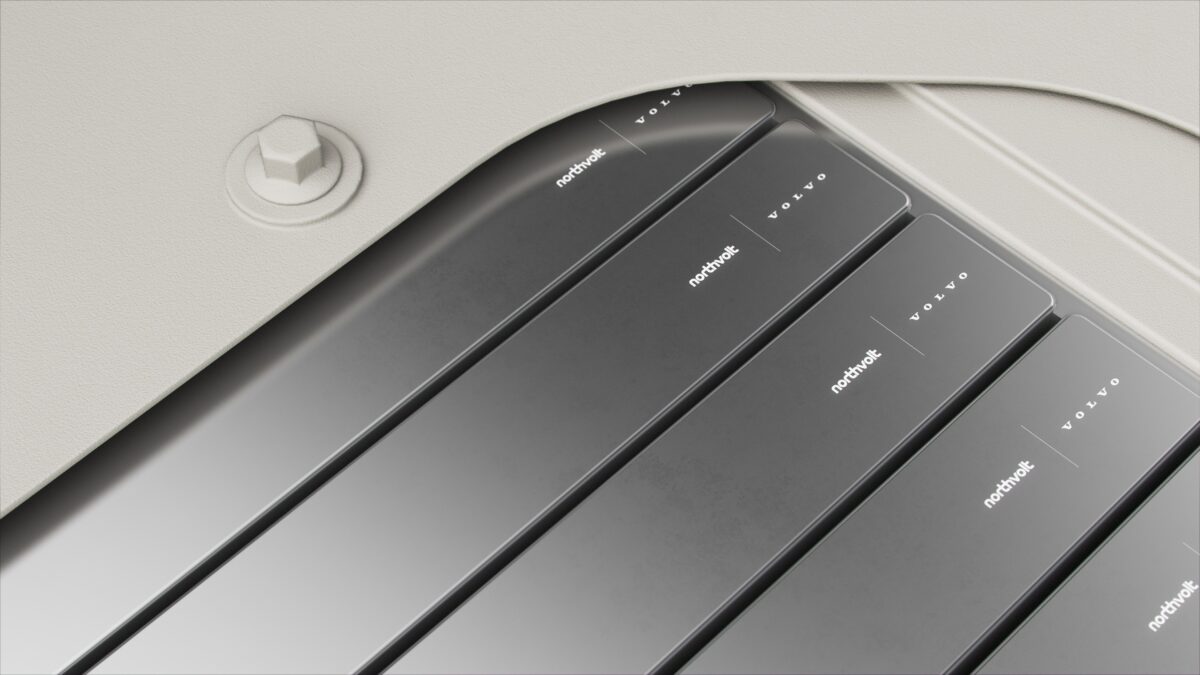