Welcome back to a decisive year for the European battery industry!

Welcome back to our members and readers after the seasonal break that we hope you used to recharge and get new energy for what we expect will become a decisive and intensive year for the European battery industry.

Last year the European Battery Alliance celebrated its five-year anniversary – launched in 2017 by Maroš Šefčovič, the Vice-President of the European Commission. And we have, thanks to your efforts and commitments to build a sustainable and resilient European battery value chain come a long way.
Our network has grown into a vibrant network of more than 800 stakeholders and Europe has turned into a global hotspot for investments. New projects along the entire battery value have been announced. The Battery Alliance has also managed to attract massive investments in the European battery value chain from non-European companies. And just before the Christmas break a provisional political agreement of the proposal for a new EU Battery Regulation was reached.

Nevertheless, 2022 was also overshadowed by external events that will have a long-lasting effect on the  still nascent battery industry in Europe. Russia’s illegitimate war in Ukraine, the persisting covid-19 restrictions in China, rising electricity prices and inflation can lead to supply chain bottleneck and disruptions and threaten the investment climate and competitiveness of the European battery industry, especially combined with the launch of the US Inflation Reduction Act. The US-IRA is an immediate risk on EU’s attractiveness for new investments into the battery value chain  with the consequence of losing European start-ups and champions to the US, and on the reshoring of key clean technology value chains in Europe.

Yet, it is also an opportunity to improve and enhance the EU model! The work started with the European Battery Alliance to stay ahead of our competitors will succeed only we if acknowledge the change of paradigm in global trade and that we act jointly to complete Europe’s existing toolbox and increase the speed of execution.

Our way of working has been acknowledged by President of the European Commission Ursula von der Leyen in her State of the Union address last year when she called for the need to replicate this success and […] to make sure that the future of industry is made in Europe.

Last, but not least, some positive news from the North of Sweden where today the company LKAB announced Europe’s biggest deposit of rare earth metals.

And with this we want to finish on a positive note putting the spotlight on the much-needed raw materials for the green transition with some words from Sweden that now holds the Presidency of the Council of the European Union:  “Electrification, the EU’s self-sufficiency and independence from Russia and China will begin in the mine,” Minister for Energy, Business and Industry Ebba Busch said in the statement. 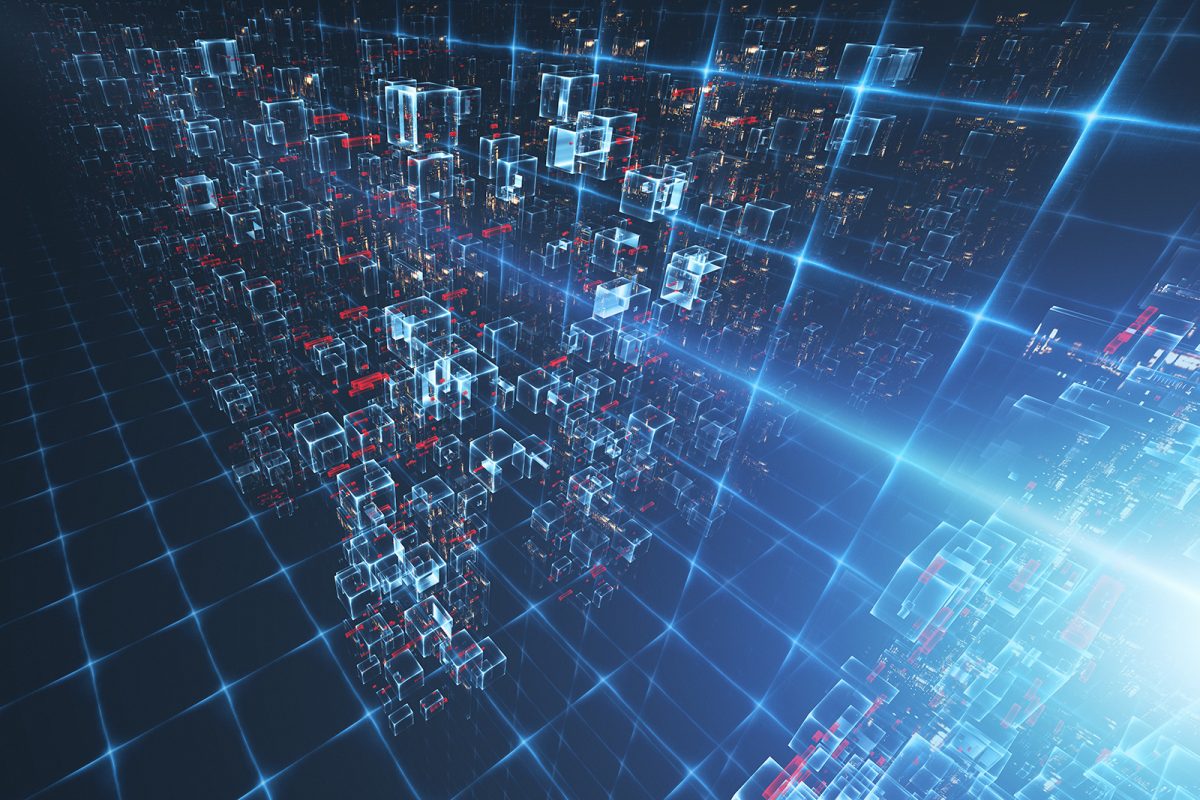 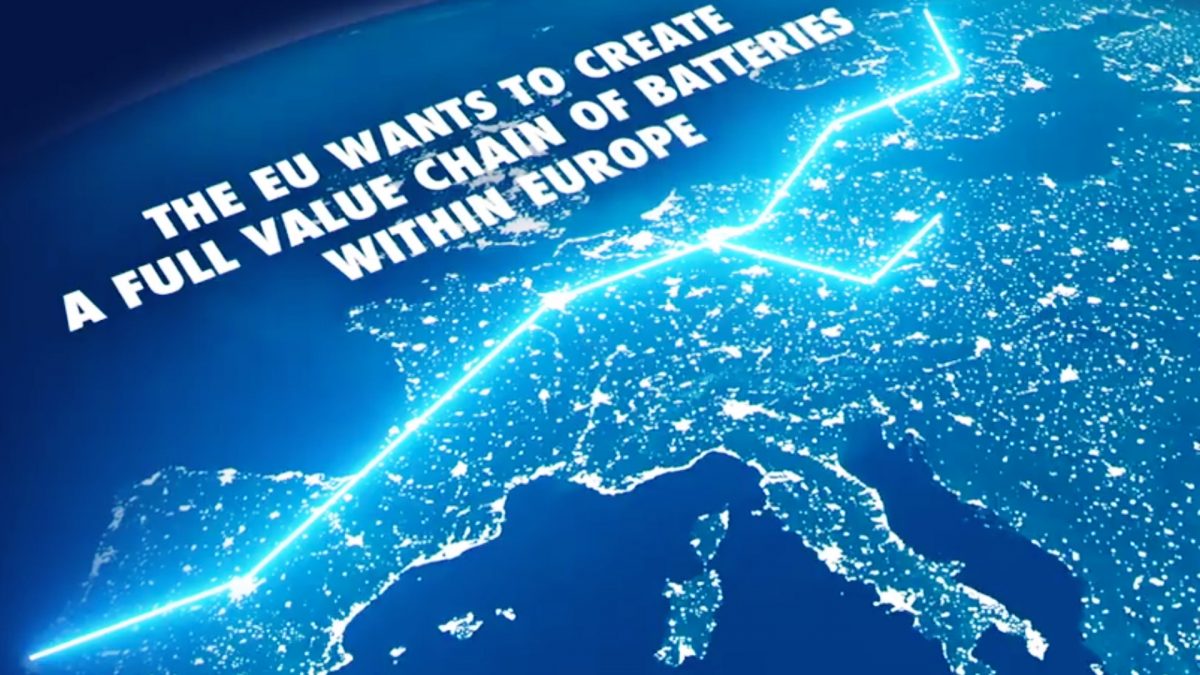 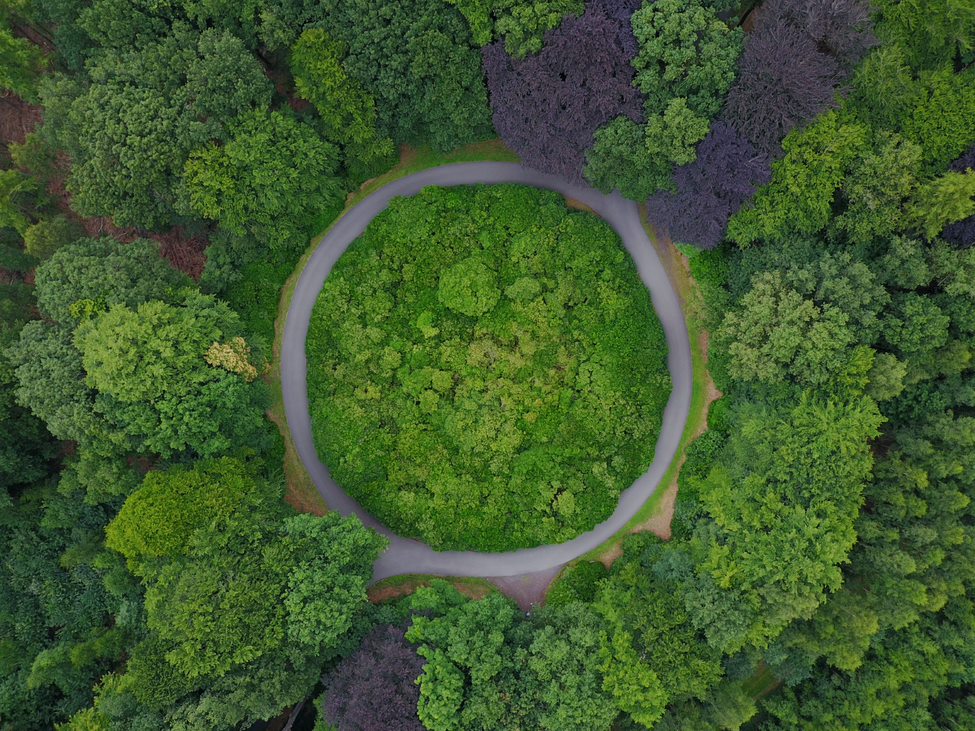